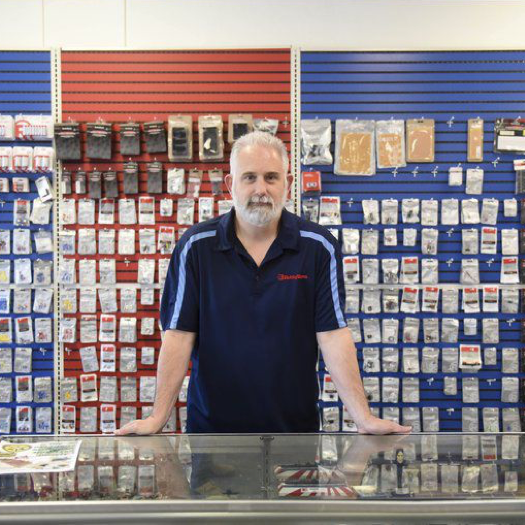 It can be difficult to find a store that’s part of a national chain, but also has a local flavor. But the owner of Norman’s HobbyTown wants his shop at 2236 W. Main St to have a local feel. Two local residents — owner Gary Cahill and his son, Tanner — run it. They’re the only full-time employees. “I basically dragged him out of bed and made him come to work with me,” Gary Cahill jokes. Tanner Cahill laughs. “I’ve been here every since,” he said.

Anyone walking into the store will likely be greeted by both Cahills. The checkout counter offers guests small gifts such as putty and candy. To the right of the checkout counter are rows and rows of shelves filled with everything from board games to remote-control cars to model airplanes. Gary Cahill has owned the Norman store for 13 years. He bought the store after the former owner put it up for sale. “I was also looking for a way out of my old job, and I’ve been an inventory control person for so many years, different jobs, and I thought I could look into that.” Together, the father and son have been at HobbyTown ever since, working to sell the things like remote-control cars, model airplanes, trains, drones, toys and more.

But Cahill said the business has struggled to attract customers in recent years. “We had four years running where were down in sales every month,” Cahill said. “Some of those months were very painful months.” Cahill said the main cause for the slide was the economic instability of his main customer base — oil-field workers. “As the market kept dropping, and they kept laying off or shutting hours off, our big spenders kind of quit,” he said. “We are the last stop of discretionary cash. You have to eat and you have to pay bills. (Entertainment) is the last dollars people get to spend. It got tight. Everybody is unsure of what they’re going to do, and we feel the pinch first.”

Fortunately, the business started recovering at the end of 2018, in part due to the recent merger between HobbyTown and RadioShack, he said. After the two companies merged, Cahill opened a “RadioShack Express” around Thanksgiving 2018. He said that has played a role in the store’s increased sales. “It’s not big dollars per item, but it fills a very-needed niche, especially in college towns with all the projects that the engineering classes have to do,” Cahill said. “People have been really excited that the RadioShack products are back.” He said they’re continuing to increase their orders from RadioShack. “We’ve realized that some people just won’t order online, especially with this stuff,” he said. “You want to look at it see if it will fit whatever project you are working on. This stuff is definitely more for hands-on projects.” With recent companies like Hastings Entertainment and Toys ‘R’ Us closing down, HobbyTown is one of the few stores left to fill the void, he said.

“Everyone knows HobbyTown sells (remote-control) cars and planes and stuff, but it’s the other stuff that we as store owners would like to get out,” Cahill said. “We may not carry everything Toys ‘R’ Us used to carry, but we have a lot of things like rocketry and (science, technology, engineering and math) learning kits and things like that.”

By Jesse Crittenden, The Norman Transcript 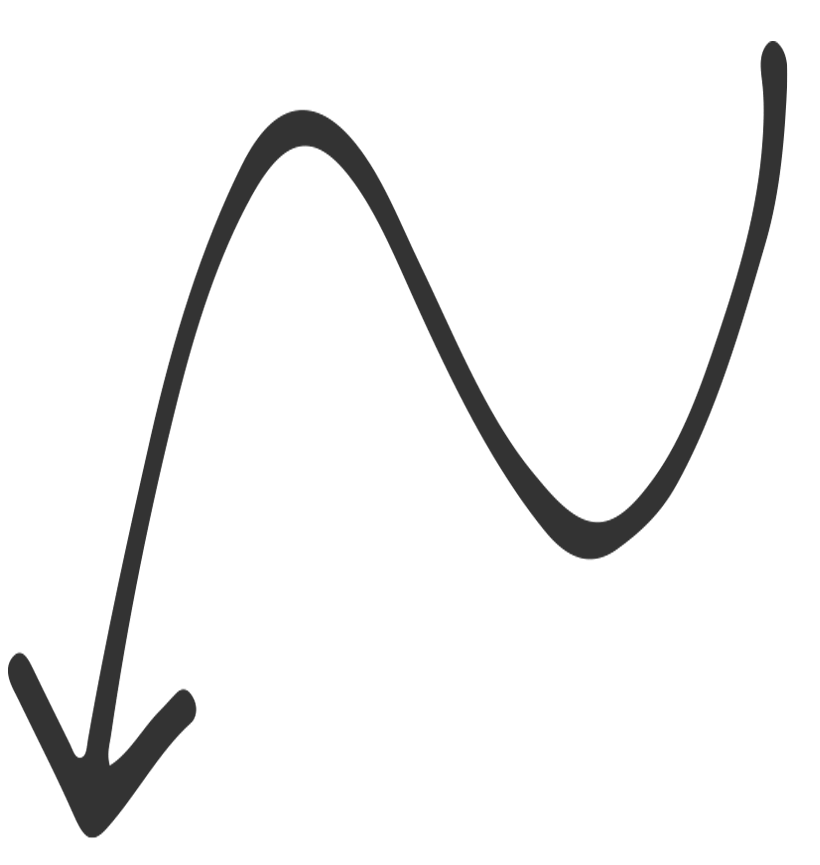